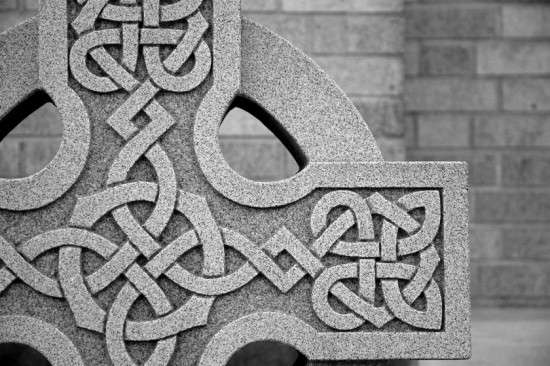 Is there life after death? Jesus was very clear that there is.  Not just life as we know it, but so much greater.  Life is changed, not ended.  Just as the tree or flower or vegetable is greater than the seed which died in the earth.  Nowadays there are many theories about life after death.  Some say there is nothing, that death is the end of everything.  Some believe in reincarnation, that we come back again in another form of body.  Some say that we lose our personal identity and we are absorbed into one great cosmic spirit.  No theory comes anywhere near the nobility of the teaching of Jesus. Our Christian belief is full of hope, dignity and glory.  “They are the same as angels, and being children of the resurrection, they are sons and daughters of God.”

One line in today’s gospel might puzzle some people. “In the resurrection of the dead they do not marry because they can no longer die.”  We can look at marriage from two angles.   The question about the resurrection and marriage which the Sadducees raised looked at marriage as necessary for the procreation of life, for the survival of the species.   But if those in heaven do not die then the survival of the species will no longer require marriage.  However, a second purpose of marriage is the union of two people in love.  Surely, the love of people in this life will continue more gloriously in heaven.  In the celebration of the Sacrament of Marriage, there is a prayer that the couple will have long and happy days together and be united forever in the kingdom of glory.  It is something to look forward to, being united once more with family, and with the previous generations of our family.

(Extract from Homily Hints and Prayers by Silvester O’Flynn)