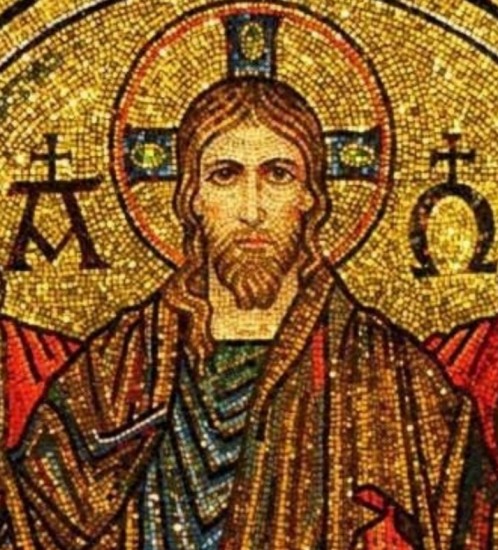 Jesus Christ, King of the Universe
Luke 23:35-43
Jesus announced at the beginning of his public ministry that his mission would be to establish the kingdom of God in the world. His preaching and way of life set out the ideals of what the world would be like if we all lived up to his plan.
We have been given the king but the kingdom is still not fully grown. In sporting terms we have the best management in the business, but the league is still in progress and we have won nothing yet. That is why Jesus compared the kingdom to seeds falling on different kinds of soil, plants battling with weeds, a hidden treasure etc. The ultimate triumph of the reign of God is still in the future. The task of the Church is to be at the service of the kingdom. As Saint Augustine remarked, there are many in the Church who are not in the kingdom while there are many in the kingdom who are not in the Church.
The qualities of the reign of God are listed in the Preface of today’s Mass … a kingdom of truth and life, of holiness and grace, of justice, love and peace.
Do we have a world where truth is respected? Is there truth in business dealings, tax forms, court testimony, tribunals, media reporting, daily conversation? We have fake news, misleading propaganda and imbalanced panels discussing serious issues of morality.
Many people today are like Pontius Pilate who disdainfully asked Jesus, “what is truth?”
The second ideal is life. How do we respect life if we vote for abortion, condone war, close our hearts to famine, homelessness and poverty?
Where do we see evidence of holiness and grace. Is the name of Jesus a holy name any longer? Is Sunday the Lord’s Day?
How do we fare with justice … can honesty be taken for granted … are we concerned about social justice for the underprivileged? Does our society manifest the love and peace of God?
Honouring Christ as king must mean committing ourselves to working for his ideals.

The repentant thief is the only person in Luke’s Gospel to address Jesus simply by name with no title attached. In the brotherhood of suffering all are equal.
Jesus, remember me when you come into your kingdom.
One of the great prayers, so simple yet full of hope.