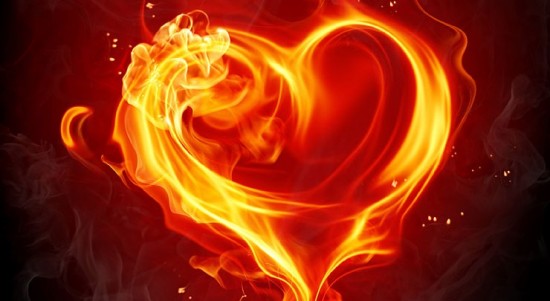 We have reached a section of Matthew’s Gospel which deals with practical moral issues that occur in our lives.   Today’s reading (Matt18:15-20) is about the delicate matter of how to correct somebody who is going off the rails.  Facing another person is one of the toughest parts of loving care.  Genuine love includes the difficult task of confronting and correcting.  Failing to confront a person may be condoning wrong behaviour.  Alcoholics are sometimes surrounded by enablers who cover up, make excuses and passively condone the condition and behaviour.  Similarly, democratic government needs an active opposition party to keep the ruling body more responsible.   The liberal atmosphere of today makes it very difficult to correct anybody.  Teachers are often at a loss regarding the imposition of discipline.   Parents who fail to set standards or correct their children are doing them no favour.  It happens that when children are starved of ideals, they rebel in a perverse cry for attention.  Confrontation is probably the most difficult aspect of love.

The gospel suggests different ways of correction.  The first way is one-to-one.  “Have it out with him alone, between your two selves”.  It doesn’t always have to be an angry confrontation.   A word of encouragement will sometimes be the better medicine.  I like the story about Cardinal Roncalli of Venice, later Saint John XXIII.  He called in to a priest  about whom scandalous rumours were rampant.  After a little small-talk he knelt before the priest and humbly asked him to hear his confession.  A confrontational belt of the crozier might have finished off the man’s vocation.  A gentle reminder of one’s dignity and ideals will often work wonders. “He would not break the bruised reed nor quench the smouldering flax.”

If a one-to-one meeting does not work, the second way involves two or three concerned people coming together. Together, they can confront the erring person from several directions, sealing off a variety of escape routes and excuses.  We often hear the words of Jesus, “Where two or three gather together in my name, I shall be there with them”.    Usually we refer that text to a group of people gathered together to pray, which is all very well.  But the original context of the statement is when two or three people get together in a spirit of responsibility to confront or correct somebody who is going off the rails.

I remember an occasion when I had to face a rather delicate confrontation.  I asked somebody to go before the Blessed Sacrament in prayer to support me.  I left the confrontation with the feeling that I had failed to make any breakthrough.  But when I called to thank the person who had gone to pray, she told me that a certain name kept coming into her mind while at prayer.  It was the name of the person I had been meeting.  I knew then that the matter would turn out alright.  And so it proved.

May the Holy Spirit guide us with wisdom and courage when we have to correct somebody.

And when we are corrected, may we receive it with humility and gratitude.

“Where two or three gather in my name, I shall be there with them.”

May the Church be the voice of Christ correcting the sins of the world and inspiring us to live in justice, harmony and peace.   Lord, hear us.

Whenever we gather together in prayer and charity, may we recognise the presence of Christ in our community.   Lord, hear us.

May the Holy Spirit guide us with wisdom and courage when we have to offer correction to somebody.   Lord, hear us.

May those who are offered correction take it in a spirit of charity.   Lord, hear us.

O God, hear the prayers of your people gathered here in the name of Jesus Christ, your Son, our Lord.   Amen.