Statement on The Pearse Surrender Letter 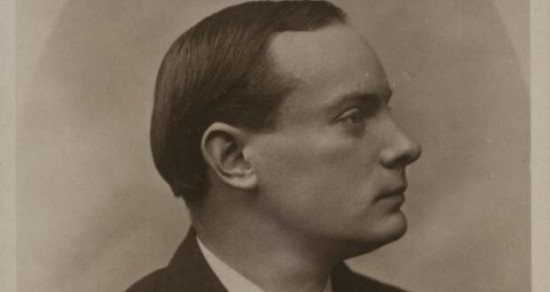 The following is a copy of a letter sent by the Provincial Minister to the Irish Times on Nov 30th, only one line of which was quoted by them in an article in the Irish Times today (03 December 2016). They did not publish the letter itself. The main point of the Provincial Minister’s letter is to support the view that the Pearse Surrender note, if at all possible, should be preserved in Ireland for the Irish people.

In reference to various newspaper articles published recently about the impending public auction, by James Adam & Sons, Auctioneers, of the Pearse Surrender Letter, we the Capuchin Friars of Ireland make the following statement.

The letter in question is a handwritten document by Patrick Pearse and described by the said Auctioneers as “the most significant Irish document to be offered for sale.” This document, once in the possession Fr Columbus Murphy OFM Cap., who received it from Patrick Pearse three days before his execution for delivery to the commandant of the Four Courts garrison so as to facilitate his surrender and the men under his command, was held in care as part of the Order’s heritage in connection with the 1916 Rising. The Capuchin Order regrets to state that this document was later alienated by persons unknown from the archives of the Order without the authorization of its superiors and put up for sale. It was sold in 2005 by the said Auctioneers on behalf of a person or persons unknown for €700,000. We wish to state that we (The Capuchin Order) did not sell nor benefit in any way from the sale of this document. We are aware that it is now to be resold with an estimated value of €1.5m. The Irish Capuchins regard this document as a precious monument of the history of the Irish People and worthy to be preserved as such for future generations.