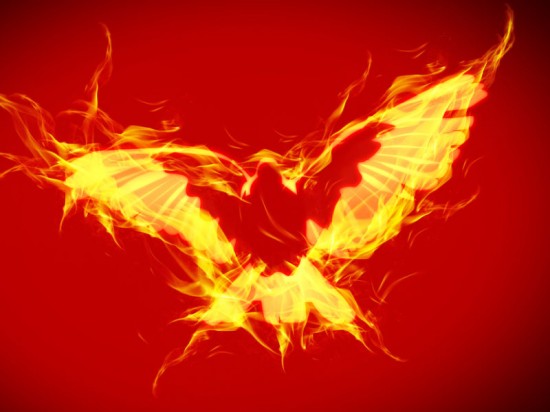 The Crushed Reed and Wavering Flame

When Jesus entered the water to be baptised by John the Baptist, John declared that he should be the one baptised by Jesus.  Jesus made a strange answer. “Leave it like this … and do all that righteousness demands.”

Righteousness is not a very happy word.  It suggests the hypocritical, better-than-thou attitude of the self-righteous.  Or it is a terrifying word conjuring up the picture of a very strict God who is angry with us when we sin.  This righteous God would never smile or let children go out to play on a Sunday. This notion of a strict, exacting God can drive people to insane fanaticism, morbid depression or gnawing self-hatred.  Religion then is very correct but also very cold.

The Good News is that Jesus entered the river to show his desire to be close to the sinners.  His idea of righteousness was of divine mercy bringing liberation, hope and healing to sinners.  He came, not to condemn sinners, but to bring them to repentance. He would put them at rights with God, with other people and with themselves.  Such is divine righteousness.

Isaiah, six hundred years before Jesus, foretold what he would be like.

“He does not break the crushed reed, nor quench the wavering flame.”

Saint Pope John XXIII once visited a prison in Rome.  Seeing the line of broken humanity lined up before him, he had a lump in his throat and could not read the prepared speech.  He spoke from the heart. He said that he had a close family relation who did time in prison. Then he said, “I have come here today to put my eyes into your eyes.”  He was entering the river of their lives.

It had an extraordinary effect on the prisoners.  After the death of Good Pope John, one of these prisoners said on a television interview that, although he was still in prison, he had been interiorly liberated that day.

Jesus began his public mission by accompanying sinners entering the waters of repentance.  His programme would never kick the person who was already down. No, he came to raise up, to liberate and restore.  He brought divine rightness to us.

“He does not break the crushed reed, nor quench the wavering flame.”