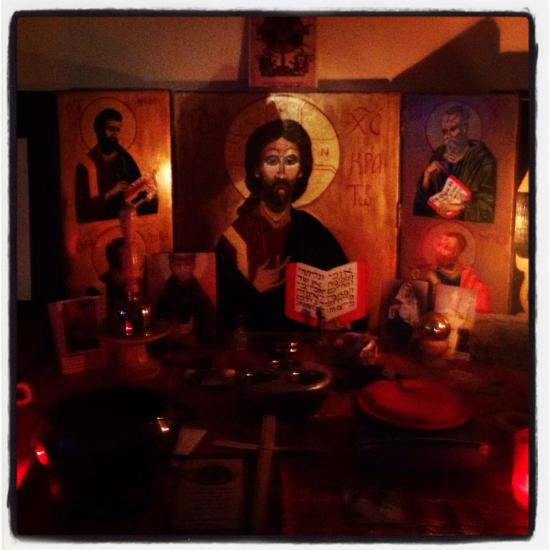 Today we celebrate the funeral of our brother, Paul O’Donovan, who passed to the Lord earlier this week at the Bon Secours Hospital, Cork; a Cork man born in Bandon, he was in his 72th year.

Br Paul joined the Capuchin Order in Rochestown friary being received there on the 3rd October 1961. In 1962 he was transferred to the friary at Raheny, Dublin, where he lived and worked until 1965 when, following his perpetual profession, he returned to Cork, never to leave it again. Over the next thirty-seven years he served in Holy Trinity friary in many capacities including as Guardian from 1994 until 2001. His name will always be associated with the Fr Mathew Hall of which he was President for many years. During that time he was deeply involved too in the administration of the annual Feis Maitiu. In 2007 Paul was transferred to the friary at Rochestown, where he began his journey as a friar. He has been Guardian there for the last eight years. We pray that God will welcome Br.Paul into his Kingdom this morning and reward him for his life of service to the friars and all the people he met in his life time. May he rest in peace.

“I bow my knees before the Father, from whom every family in heaven and on earth is named, that according to the riches of his glory he may grant you to be strengthened with might through his Spirit in the inner man, and that Christ may dwell in your hearts through faith; that you, being rooted and grounded in love, may have power to comprehend with all the saints what is the breadth and length and height and depth, and to know the love of Christ which surpasses knowledge, that you may be filled with all the fullness of God.” St Paul to the Ephesians 3:14 – 19.