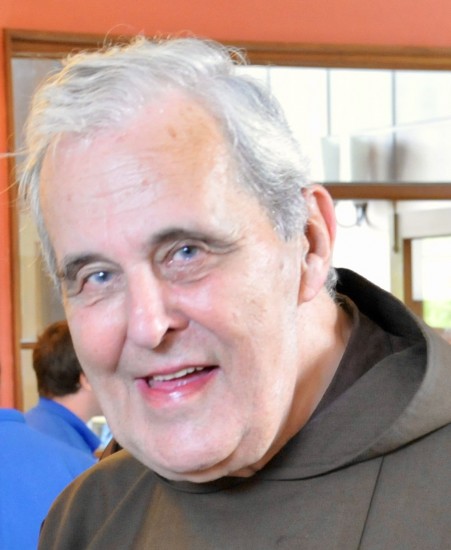 It is with sadness that we announce the death of our brother, Brendan O’Mahony OFM Cap. Brendan served as Provincial Minister of the Irish Capuchin Friars from 1976 to 1982 and for thirty-four years Brendan was Professor of Philosophy in UCC.
The funeral Mass for Br Brendan O’Mahony takes place in Holy Trinity Cork on Wednesday 16th of September at 11am. Due to current restrictions, the numbers able to attend are limited. The Mass will be live-streamed on https://www.memoriallane.ie/livestream/
Ar dheis Dé go raibh a anam