Back to all friaries

The Capuchin Friars first arrived in Kilkenny in 1643 after their house in Mullingar had been burned down. On their arrival they stayed in a rented house near St. Caince’s Cathedral. The Bishop of Ossory, Dr David Rothe, subsequently gave them charge of one of the chapels in the cathedral. The Capuchins withdrew from Kilkenny in the mid-eighteenth century but a community was reinstated there in the 1770s. The Capuchins established a Friary in an alms house known as ‘The Poor House Chapel’ on Walkin Street (later called Friary Street). The site of the ‘Poor House’ is covered by a wing of the Friary which runs at right angles along Walkin Street towards Pennyfeather Lane. In 1848 the present Friary Church was built on the site.

The friars provide services to the people of Kilkenny city and county and also to other parts of the country. In particular, people come to the Church for Mass, for the Sacrament of reconciliation, or a period of quiet prayer.
In addition there are prayer groups of various kinds, and meetings of the Secular Franciscan Order.
The friars undertake chaplaincy work in St. Luke’s Hospital, Kilkenny, and give missions and retreats around the country.

Exposition of the Blessed Sacrament 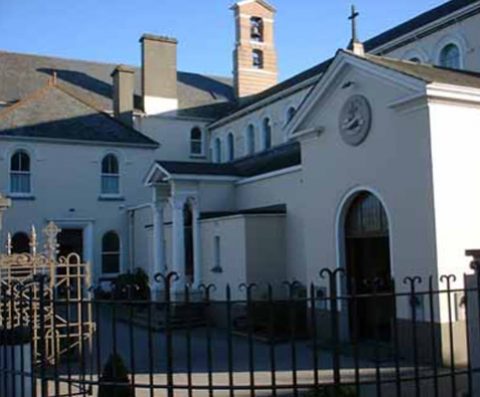 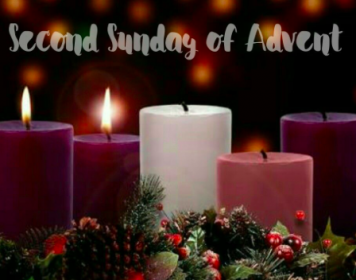 Sunday Reflection – Prepare a Way for the Lord
Two great prophets, Isaiah and John the Baptist, stride into our liturgical readings for the Second Sunday of Advent.  We usually think of prophets as people who foretell the future...
Read more 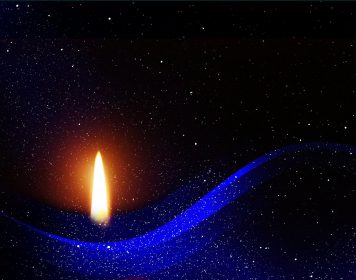 Sunday Reflection – 1st Sunday in Advent
Advent is the season of Hope Dark November will soon be past, and in the Church’s calendar, today is the First Sunday of Advent, the beginning of the new liturgical...
Read more 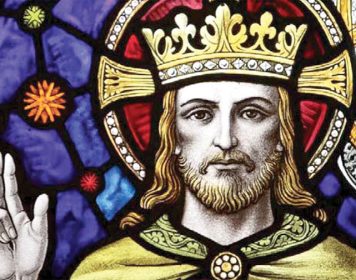 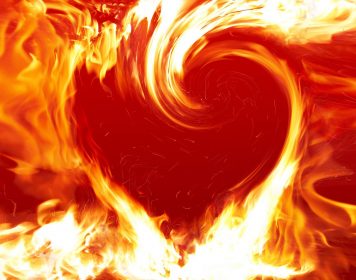 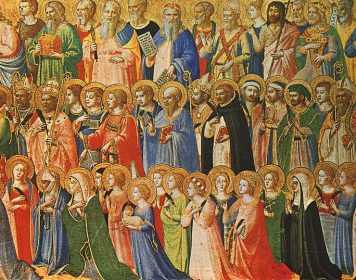 Sunday Reflection – How the Saints put flesh on Theology
Normally, our weekly reflection is based on the Gospel of Sunday, but this week we will concentrate on November which commenced last Tuesday, the Feast of All Saints. In...
Read more 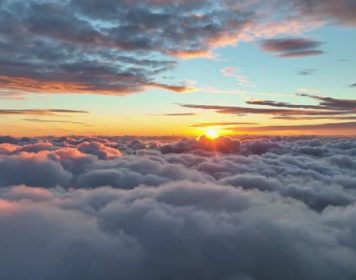 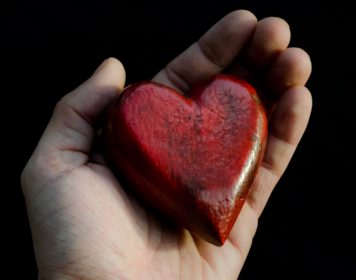 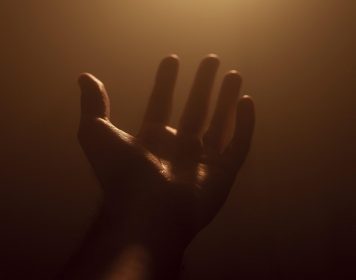 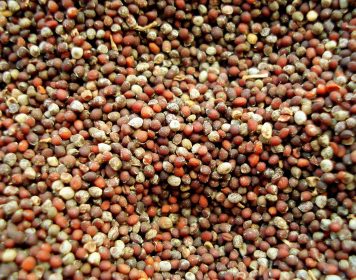 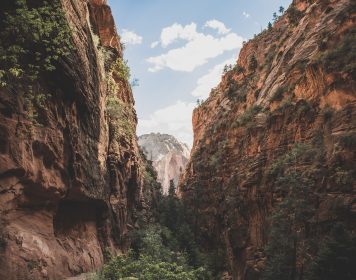 Sunday Reflection – Dives & Lazarus
Dives and Lazarus Luke, more than the other evangelists, portrays Jesus as being on the side of the poor.  In last Sunday’s Gospel, Jesus referred to money as tainted with...
Read more 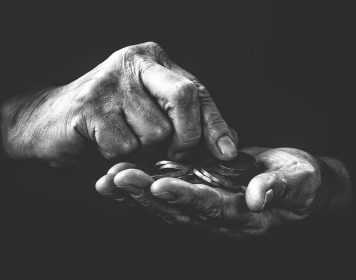 Sunday Reflection – The proper use of money
In the past I often heard people complaining that too many Sunday sermons were about money.  I don’t hear it nowadays, probably because the parish newsletter and parish council...
Read more 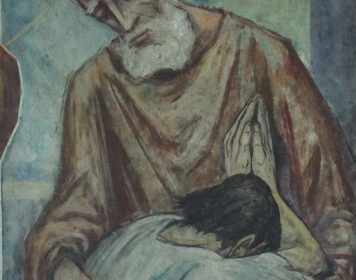